Yesterday night I'm sure we were all bored, and running around in our creepy transformation forms and chasing each other aaround... Ah the inner child. After that we went to surrounding some people at the Bazaar and eventually we had a party. After that, I was introduced to a Flash mob. I had no idea what that was, so Kev and showed me a few moves I think we did good! We kinda creeped out all the peoples in the commons and made them scratch their heads and some even joined us! 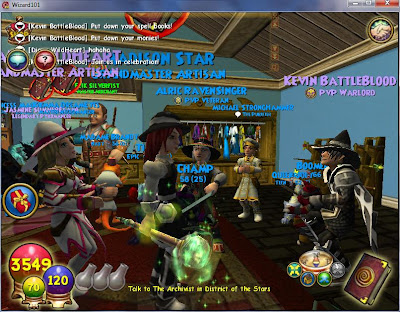 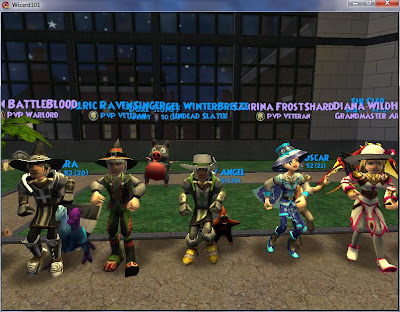 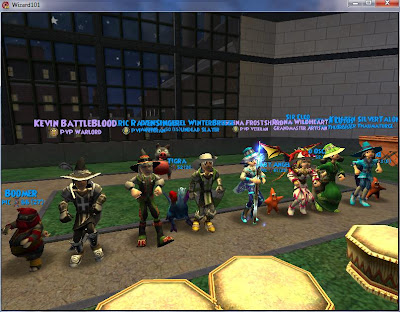 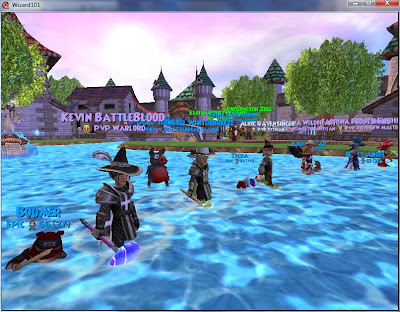 There was some kind of delay because of some mysterious sticky stuff, investigators are working on trying to find the cause.
Posted by Angel Winterbreeze at 11:34 AM


Visit Diary of a Wizard ConnectX