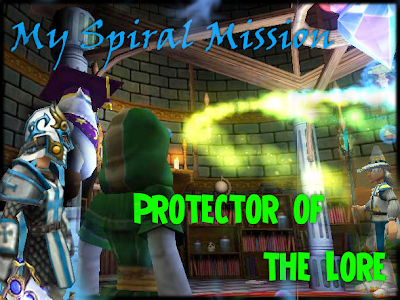 Takes place 150 years since Morganthe's defeat. The current Ravenwood teachers have since passed, and new ones have been put in their place, yes even Merle has passed. Wizard city has been renamed Central city due to the new Headmaster's orders. Morganthe tried to make herself immortal with a forbidden spell but backfired thanks to a group of wizards who stopped her and they became immortal. A new generations of wizards have risen and now must step in and follow in the footsteps of their elders. However, what happens when things don't go as planned? Discover the ancient secrets that Bartleby, Merle, and Grandmother Raven wanted to remain secret. Follow the story of a young wizard and his journey to defend the Spiral and protect the lore.


Chapter 24: From Apprentice to Knight 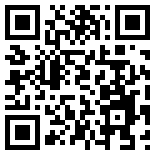